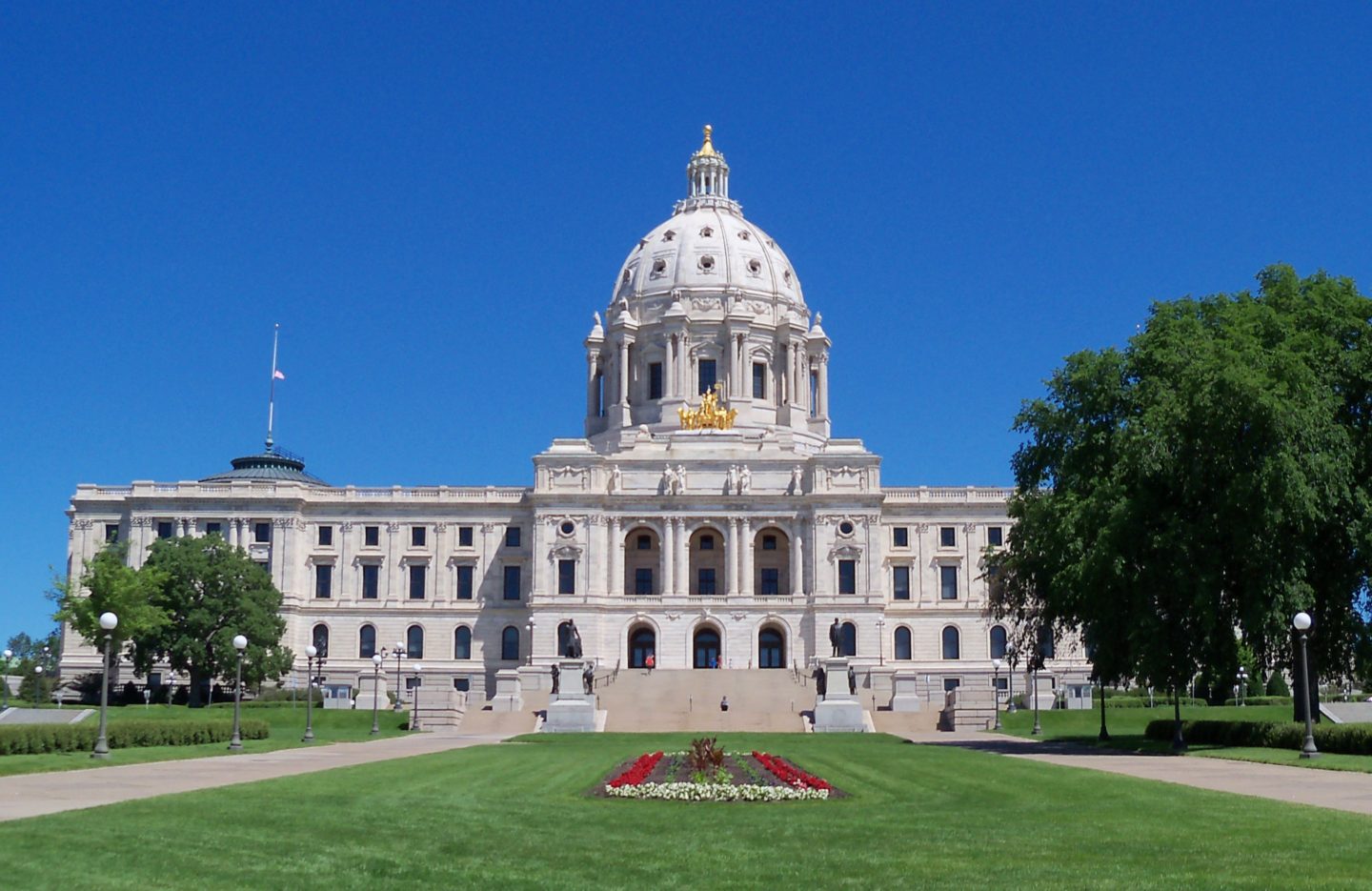 Change swept the nation in this year’s elections as America woke up to a President-Elect Donald Trump in his upset victory over Hillary Clinton. Change propelled the shakeup in Minnesota’s political landscape, too, as Minnesotans affirmed their support for divided government. The Legislature is now firmly Republican. The executive branch remains Democrat under Governor Mark Dayton.

Voters were also crystal clear about their expectations that the Governor and Legislature will govern – that they will work together to develop, debate and pass solutions to our state’s most pressing problems. No stalemates. No stagnation. Our policymakers must use the experience of the last two years to build a record of progress that all Minnesotans will be proud of. The River Heights Chamber, Minnesota Chamber and our local partners are ready to do our part.

The election offers some key takeaways:

The Senate now stands at 34 Republicans and 33 Democrats, according to unofficial results. Two races are within the vote totals that trigger automatic recounts. Margins in the House are larger with 76 Republicans and 57 Democrats elected. In addition, one House seat remains unresolved; a special election is scheduled for February 14 for District 32B.

We are ready to present, discuss and help pass solutions that will accelerate the development and growth of our local and statewide economy. The MN Chamber’s annual Minnesota Business Benchmarks provides an excellent springboard for our legislative agenda. The River Heights Chamber of Commerce Board of Directors will be reviewing these priorities for 2017:

The election provides the political landscape for the 2017 Legislature. The budget forecast will set the financial parameters. The 2016 Legislature adjourned with a $729 million surplus for FY 2016/17 which will likely change in the December 2nd report.  We are most effective at the Capitol when we build relationships and elect legislators who understand business issues.

The 2017 Legislature convenes January 4, and our work has already begun. The election results are shaping our 2017 proposals. Now, policymakers and business leaders must work collectively to adopt them. That way we will be ready for the future – ready for change and ready to grow.